We see different kinds of people on our daily life, the rich, the normal, the poor, and in the end the homeless.

Now days not having money is one of the biggest problems, that’s why we see lot of teenagers have jobs while they are still students. Some people think it’s a bad thing, some say it’s good.

I think it’s a good thing, and it is acceptable for teenagers to work.

Because, first of all you learn so much from it, that will help you in your future, second you may be the one taking care of the family, third you can earn your pocket money.

Well in my opinion while working you can learn things that you won’t be able to  in school, like in the future if you want to be a business man, you have to know how to talk with and convince  customers, make them interested , and you will slowly learn that while working, you will have to go with any kind  of customer, there are the calm ones, the dump, the angry, the friendly, the good and so on, but if you can’t communicate with all of them then you will fail.

I knew a teenager in the age of 17 that was working and he was the only money source in the house, because his father had died and his mother couldn’t work because she was taking care of the baby in the house, he used to work hard so that he could bring food with him when he went home.

People spent lot of money on different things, like walking next to a market and you say a candy would be good , you go in and buy it, the money you spend on these kinds of things is you pocket money, my parents give me my pocket money, but when last summer came I started spending much more, and I didn’t want to ask for more money, I was just feeling bad , so I started working, and earning my own money that’s when you understand how much you should spend because how hard you work for that money that you spend in 1 hour.

Working is a good thing that has lots of benefits, but I think working in summer is better, so it won’t affect your school, or study.

10 Risky Adventure Sports From Around The World

Shenzhen links Hong Kong to China’s mainland and is a fantastic place to come to for designer shopping. 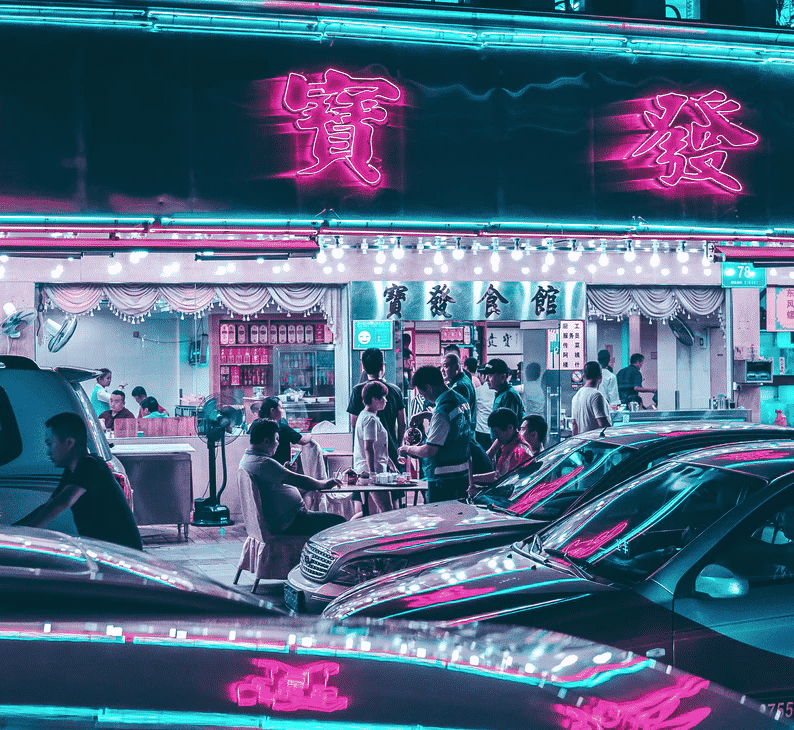 Home to the famous Petronas Twin Towers, the skyline here at night is unforgettable. One of the worlds most visited cities is well worth a visit. 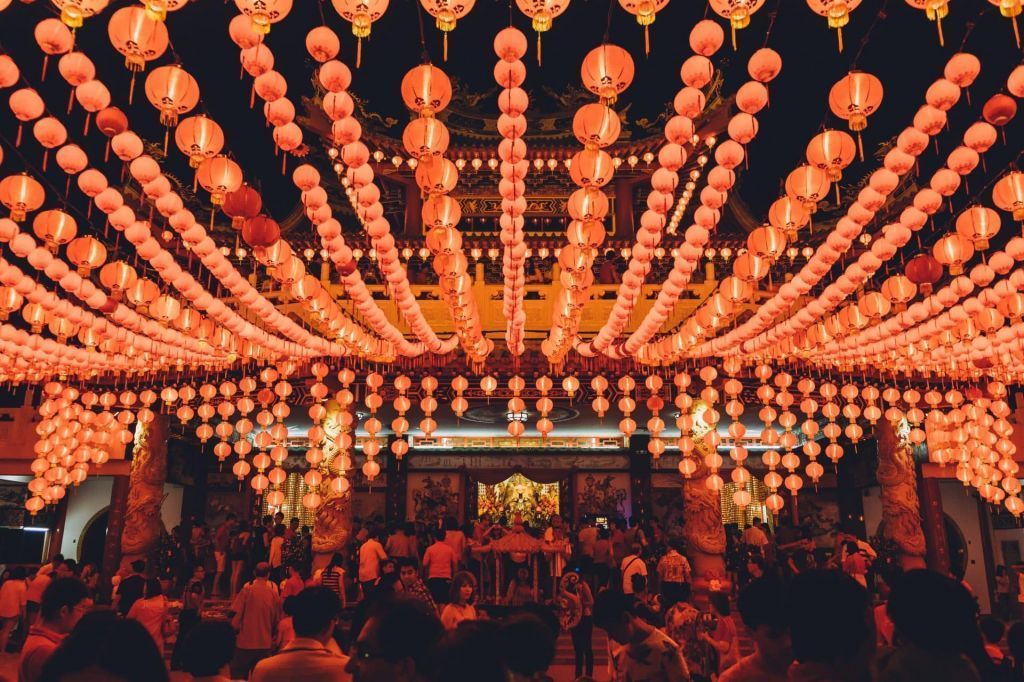 Where to begin with the Big Apple? Each borough offers something different, from trendy Brooklyn to stylish Manhattan. 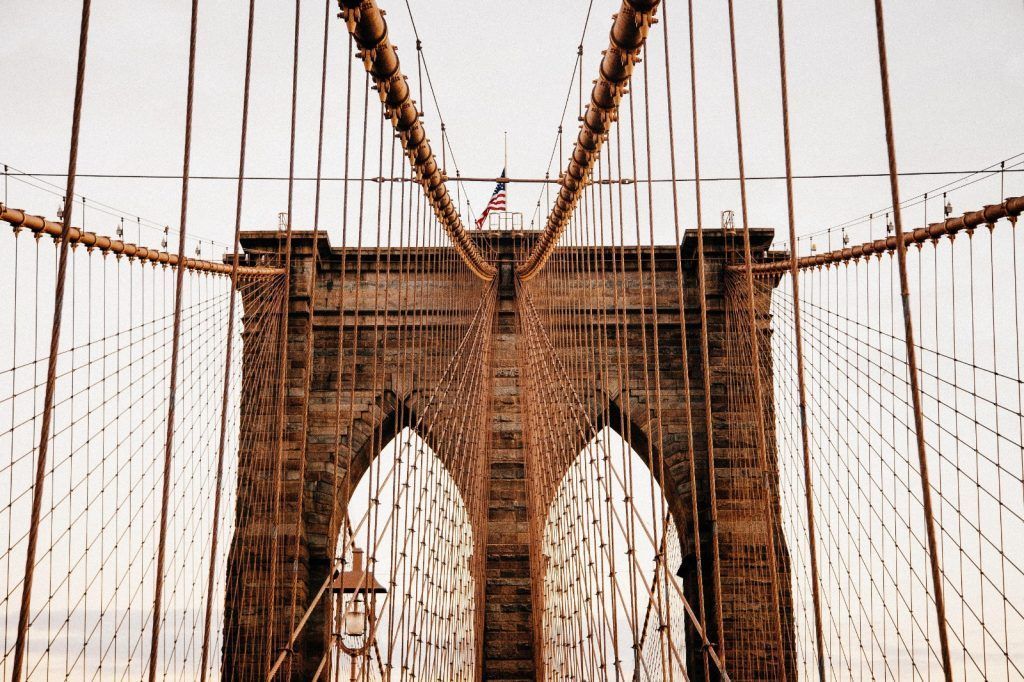 Dubai has burst onto the tourism scene with fancy resorts, outstanding museums and shopping malls and a luxury vibe. 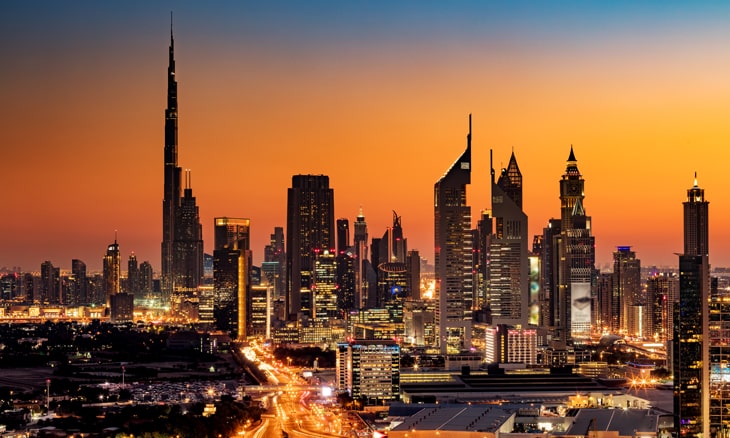 The City Of Love will continue to be one of the world’s most loved holiday destinations. Its biggest attractions? The Eiffel Tower and great cuisine. With the nickname, “Las Vegas of Asia”, Macau is a mega-popular casino city where everything is OTT. Singapore is home to the world’s most Instagrammable hotel, an exciting mix of cultures and state-of-the-art restaurants. 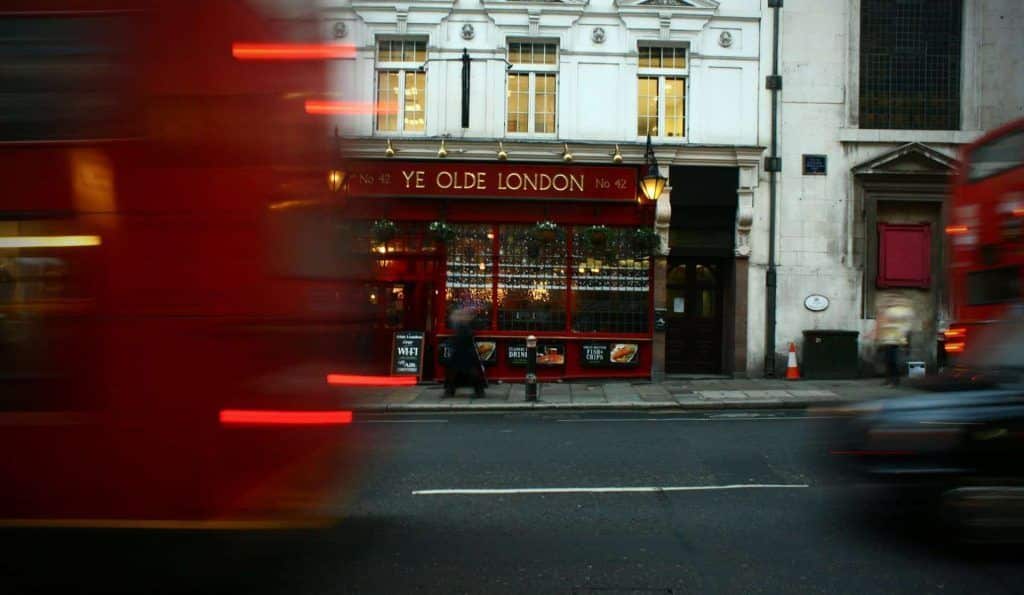 A global hub that’s the gateway to the rest of Asia, Bangkok is famous for its Buddhist shrines, street shopping and local food. 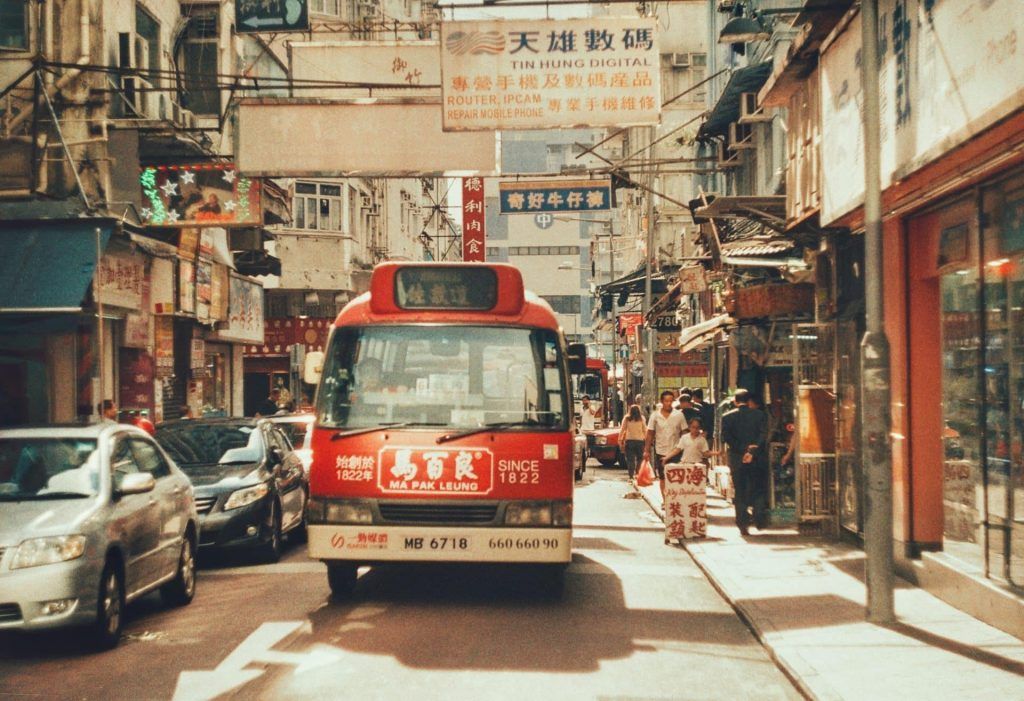 When there was a cotton shortage during World War I, Kimberly-Clark developed a thin, flat cotton substitute that the army tried to use as a filter in gas masks. The war ended before scientists perfected the material for gas masks, so the company redeveloped it to be smoother and softer, then marketed Kleenex as facial tissue instead.

6.Blue whales eat half a million calories in one mouthful

7.That tiny pocket in jeans was designed to store pocket watches

8.The American flag was designed by a high school student

9.Only a quarter of the Sahara Desert is sandy

10.There were active volcanoes on the moon when dinosaurs were alive

Սարո Իսկանյան
Create a free website or blog at WordPress.com.